Today, Flutter is a searing topic in Mobile Application World, whether you are an owner who wants to build a mobile application for the business or a developer who has the curiosity to explore the most trending technology in the Mobile Application sphere. You should know what flutter is all about, how it works, advantage and disadvantage of using flutter for your next project.

Google first announced Flutter in May 2017 as an early alpha through Google’s I/O developer conference. It has been designed while keeping multi-platform reach, smooth performance, speedy development and platform integration of native mobile in the eye.

2. Businesses thinking of making apps, is Flutter a good choice?

3. Why Flutter can be a good choice for developers?

When it is not suitable to go with Flutter?

I think it is surely worth to give Flutter a try. There are number of benefits for both business owners and developers in terms of speed, quality and time. 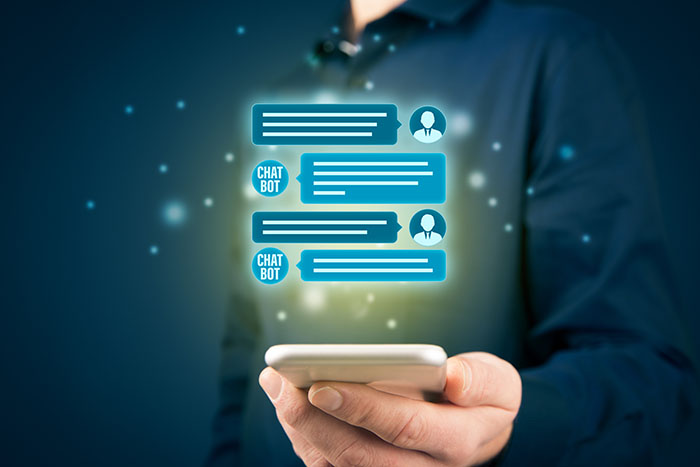 Machine Learning (ML) and Artificial Intelligence (AI) are paving ways to all aspects of the business. 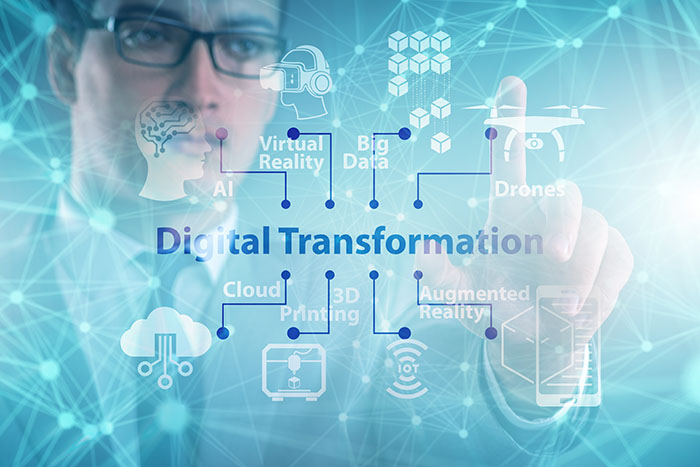 How Technologies Are Augmenting Different Businesses?

Change is the only constant in this world. All businesses, regardless of size and industry vertical go through various phases and during these distinct phases